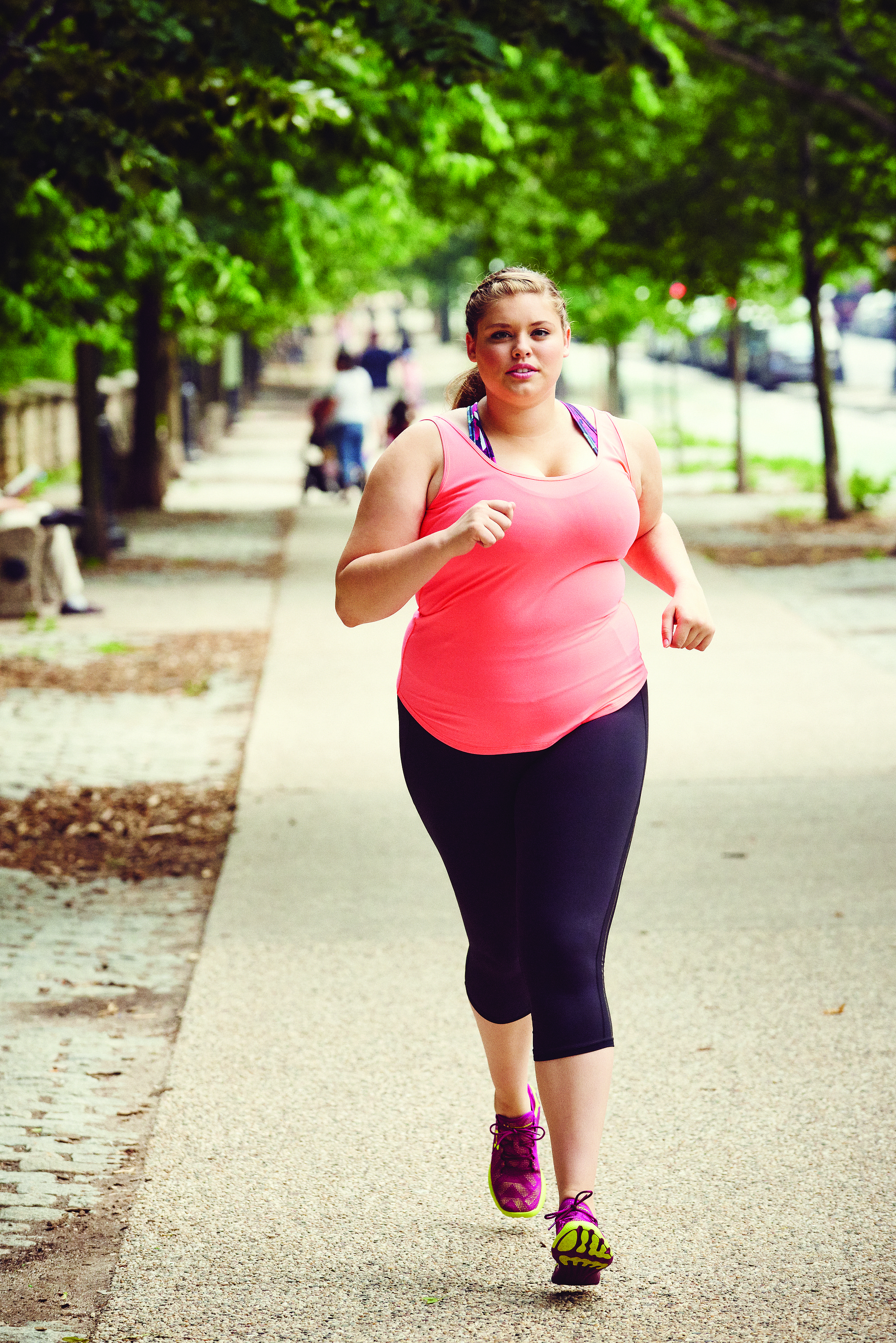 I know this may come as a shock to many, especially if you pick of a recent copy of any popular fitness or sport magazine… but guys – there is no such thing as a runner’s body.  Point blank.

Erica Schenk, a plus-size Wilhelmina model was this month’s Women’s Running cover girl, showing women that there isn’t a one-size fits all to running.  And while I am  still sitting here wondering why it took until NOW to get someone else on the cover who embodied a real-size runner… I am happily applauding and jumping on the band-wagon to show my support!

What I love most is how Erica openly talks about still working on her own self-development and acceptance but that running is apart of that process.  Running is her therapy.  Her joy.  And running was never something she considered she couldn’t do!

“Some women believe that since they have curves they can’t run or shouldn’t run. Running is for every body anytime.”

So lace up ladies!  No more excuses.  If you wanna run – just do it already.  And from my little corner of the world… shout out to Erica for showing the world that real-size runners aren’t just for social media attention, but an actual real thing. 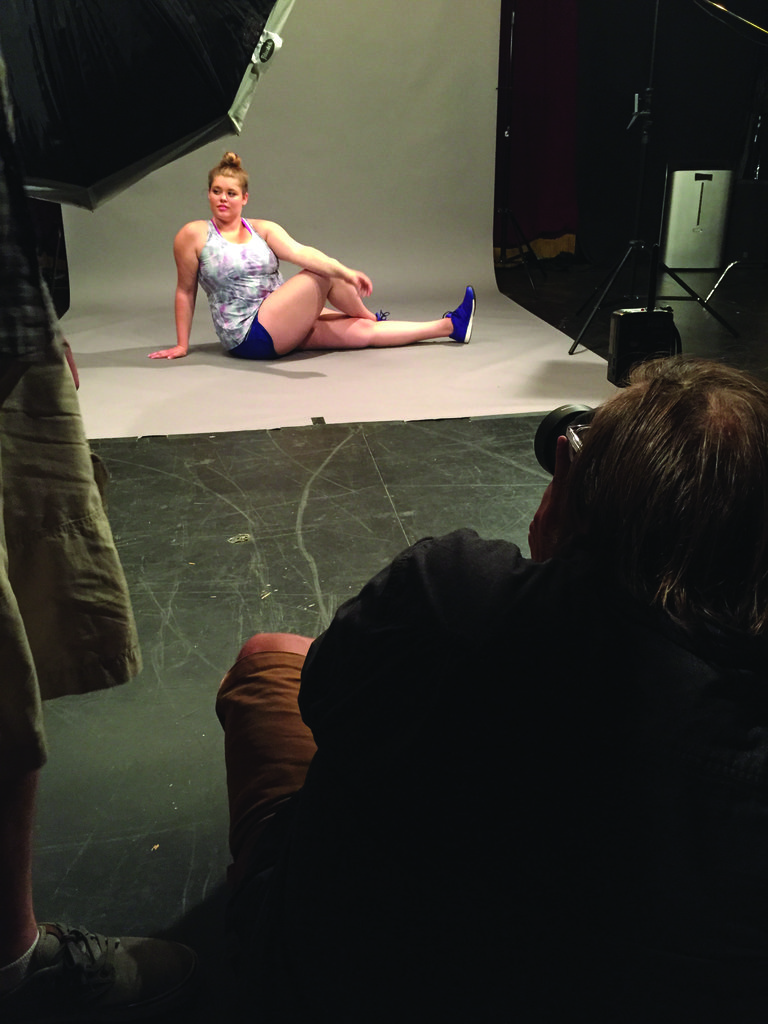 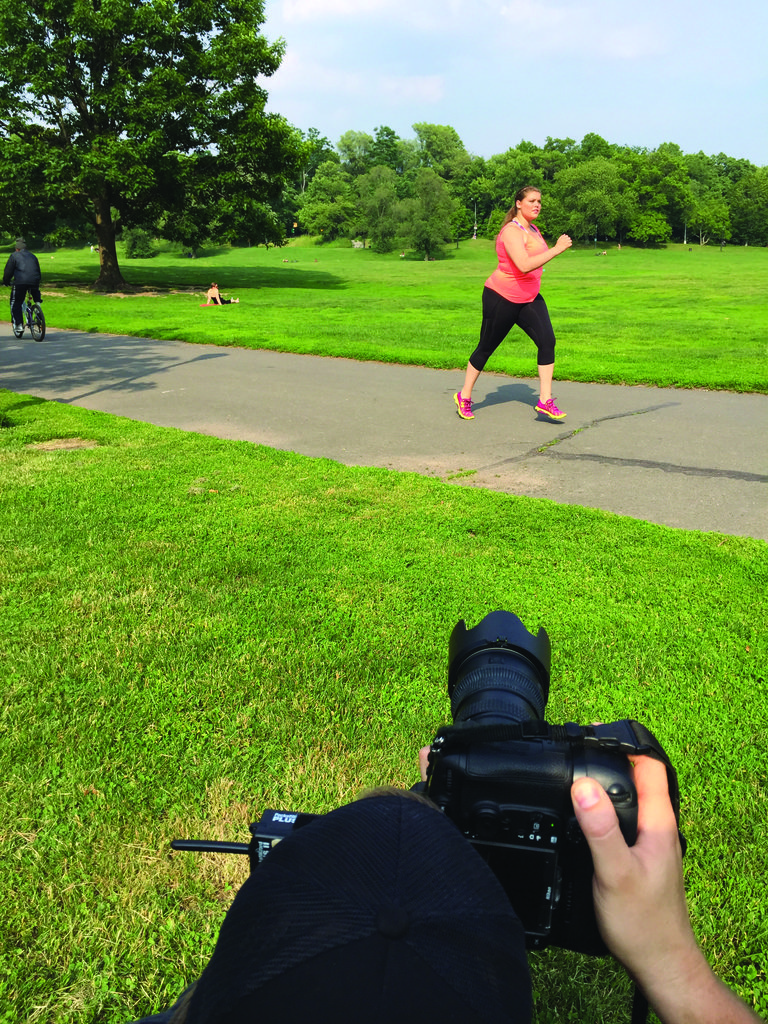 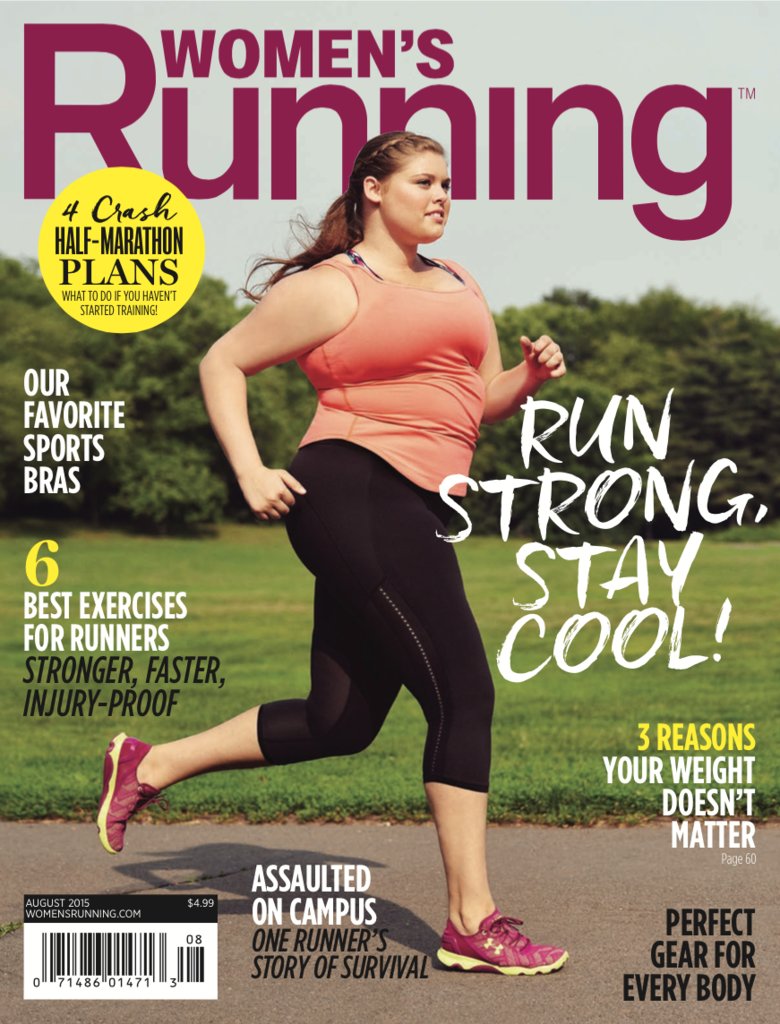 2 thoughts on “Inspiration from a Plus-Size Runner”